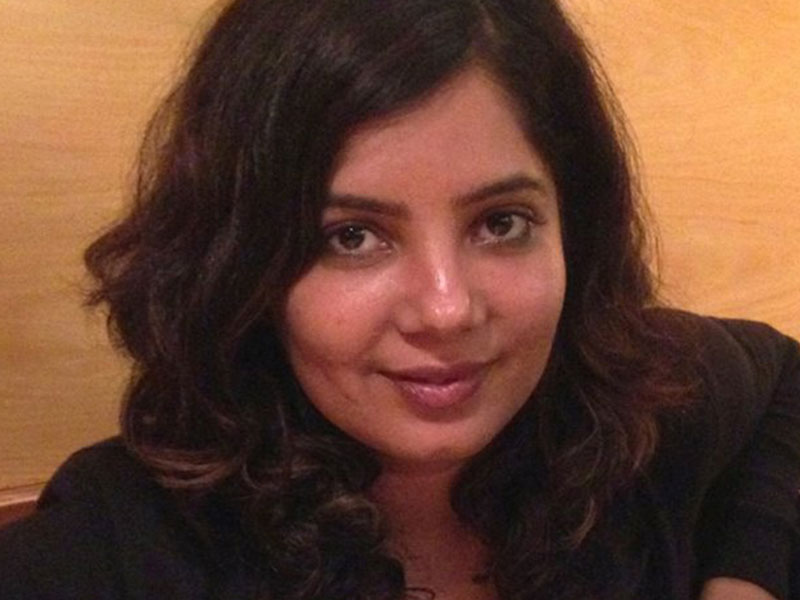 Maybe stories are just data with a soul,’ said contemporary legend Brene Brown. It is a sentiment that Shradha Sharma has suffused with her soul when she founded YourStory in 2008 in India, the definitive platform for entrepreneurs to tell their stories and connect with their community in a way that mainstream media provided no scope for. Having worked in senior roles at The Times of India and CNBC TV18, she knew that media can empower, it just needs a new lens.

From rocky and uncertain time in 2008 to now, Sharma and YourStory have thrived because of one simple philosophy- to tell the story of those who dream big, irrespective of where they come from. Her exploration has been on the singularity that stories bring to the world and create a level playing field. Six years, 15,000 stories and the support of an ever growing and rock solid community later, Sharma is exactly where she wants to be, connecting the world through one story at a time.

Soon, Sharma plans to empower everyone across the world to tell their stories in their own languages, in their own way and build the biggest storytelling platform in the world.