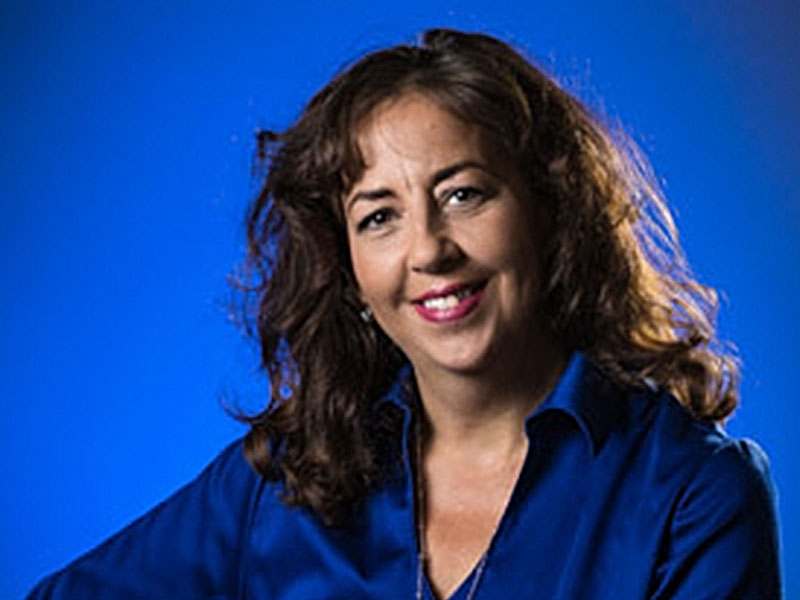 Inspired by her role as a new mom, Patricia made the switch to work in the nonprofit industry in 1987. She is currently the CEO of Make-A-Wish Greater Bay Area and is responsible for leading the overall direction of the organization.  As one of the largest chapters nationwide, the Greater Bay Area chapter grants over 340 wishes per year for children in northern California.  Patricia took her most rewarding role to date in 1998 when the organization had 4 employees and a $1.6 million budget.  Today she manages a staff of 28, 550+ volunteers and a budget of nearly $8 million.

Prior to joining Make-A-Wish in 1998, Patricia held leadership roles at WHRO and KQED, the 5th largest public broadcaster nationally.  Following this, she helped produce several public broadcasting shows and provided marketing and fundraising consulting for nonprofit clients, including The Yosemite Fund and the National Inventors Hall of Fame, before serving as the Executive Director of the Coyote Point Environmental Museum.

Patricia resides in San Francisco. She is a volunteer urban forester, serves on the Board of Directors of Friends of the Urban Forest and serves on the Board of her neighborhood improvement association.  She is frequently sought out as an inspirational speaker and to advise on matters of philanthropy, social media, public relations, board development and leadership. More recently her speaking requests have focused on sharing her experience of turning San Francisco into Gotham City.