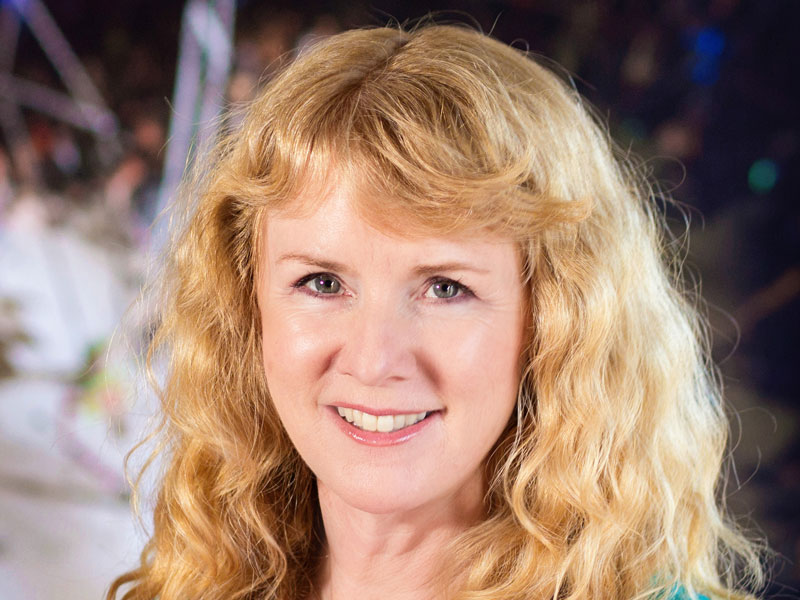 Marian holds a BA in Creative Writing from Goucher College in Baltimore, Maryland and an MFA in photography from the Academy of Art University in San Francisco. She has worked in sales and public relations, and was a project manager for a software development firm when she first arrived as a participant at Burning Man in 1995.