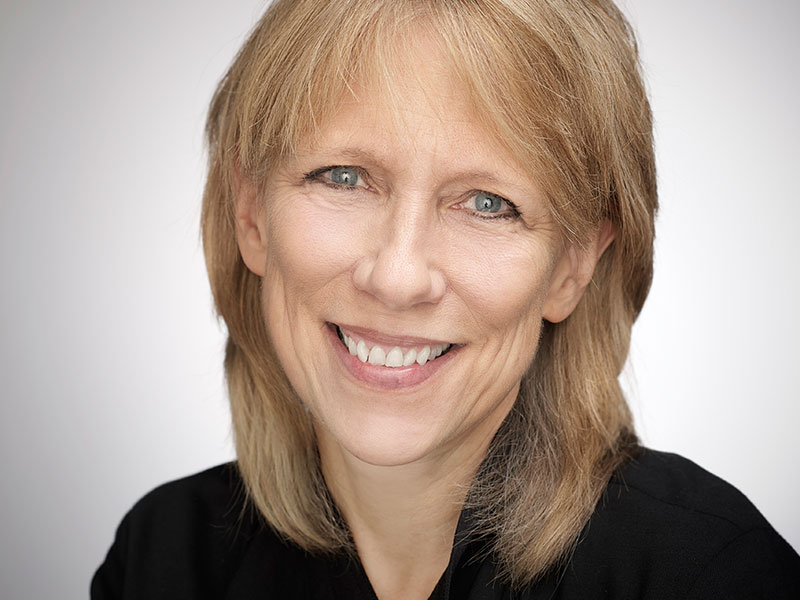 Liza Donnelly is a writer and cartoonist with The New Yorker Magazine, where she has been drawing cartoons about culture and politics for over thirty years. She is also a columnist and cartoonist for Forbes.com, specializing in politics and women’s rights. Donnelly draws a weekly political cartoon for Medium, and she is a contributor to many other national publications.  Donnelly was a finalist for the 2014 Thurber Prize, the award for written humor in the United States.

Donnelly is a Cultural Envoy for the US State Department, traveling around the world speaking about freedom of speech, cartoons and women’s rights.  As a public speaker, Donnelly has also spoken at TED (Technology Entertainment and Design), the United Nations, and The New Yorker Festival, colleges, universities and corporate venues, among other places.  In 2014, Donnelly was the recipient of an honorary degree from University of Connecticut and delivered the Commencement address.

Donnelly was profiled on CBS Sunday Morning, NBC and BetterTV, and has been interviewed on radio and in numerous magazines, newspapers and online. Donnelly’s cartoons and commentary can be seen on various websites: the NewYorker.com; Politico.com, CNN.com; HuffingtonPost.com; Salon.com; DailyBeast.com; NarrativeMagazine.com. Her work has appeared in print publications, including The New York Times, Glamour, Cosmopolitan, The Nation and The Harvard Business Review.

Donnelly is the author/editor of sixteen books. Donnelly’s new book is titled Women On Men, published by Narrative Magazine. Some of her other books are When Do They Serve The Wine? The Folly, Flexibility and Fun of Being a Woman : Funny Ladies: The New Yorker’s Greatest Women Cartoonists and Their Cartoons, a history of the women who drew cartoons for the magazine, Sex and Sensibility: Ten Women Examine the Lunacy of Modern Love in 200 Cartoons and Cartoon Marriage: Adventures in Love and Matrimony with the New Yorker’s Cartooning Couple (with Michael Maslin). Donnelly’s book, When Do they Serve the Wine? was optioned by Mark Gordon Studios for an hour long comedy for television; and the book she wrote with her husband, Cartoon Marriage, has been optioned by Jennifer Garner for ABC Studios.  Donnelly has written and illustrated numerous children’s books for Scholastic, and in 2015 will publish the first of two books for Holiday House.

She is a charter member of an international project, Cartooning for Peace, helping to promote understanding through humor; and is co-founder of USA FECO, the US chapter of the international cartoonists’ organization. Her work has been in numerous exhibitions globally, and she has curated exhibits of international cartoonists, here and abroad.  Donnelly taught at Vassar College and the School of Visual Arts and is a member of PEN and the Authors Guild. She is the recipient of the Salon St. Just International Prize; AAUW Women of Distinction Award; and was a member the jury of the World Press Cartoon Prize in Lisbon, the Cartooning for Peace Prize in Geneva and the Aydin Dogan Cartoon Competition in Turkey.  Her cartoons are in the Library of Congress Prints Collection, The Museum of Illustration and in private collections.

Her website is lizadonnelly.com and her blog is whendotheyservethewine.com. She can be found on twitter at @lizadonnelly and via email, she can be contacted at liza@lizadonnelly.com She lives in New York with her husband, New Yorker cartoonist Michael Maslin. They have two daughters.

“Donnelly’s cartoons are the best kind of funny—sly, smart, and right on the money.

[They] are great social commentary as well as great fun.”  Susan Orlean,

“Liza often steps out from behind her drawing table to make this world not just a funnier place, but a better one too.”  Planet Green