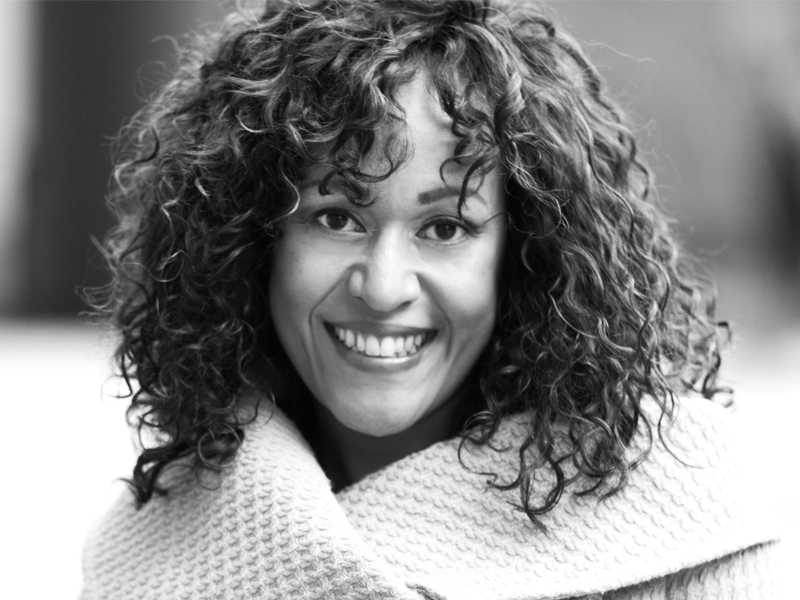 Gina is the best selling author of Practical Genius and President of Genuine Insights Inc. a global talent development consulting practice based in Silicon Valley.

Gina has been a guest lecturer and trainer for organizations including TED, Google, Microsoft, PepsiCo, Nike, Merck Co., Summit Series, the BET Network, the Interpublic Group, LinkedIn, and Stanford University, among many others.

Before launching her own practice, Gina held management positions at Fortune 500 companies including Avon Products and PR Newswire, where she was responsible for spearheading diversity, multicultural and international marketing efforts.

Gina currently serves on the Generation Listen Advisory Board for National Public Radio and was recently recognized as the Chief Inspiration Officer for the new 2015 Entrepreneurial Barbie by Mattel Inc. In 2013 the National Association of Women’s Business Owners awarded her with their Hall of Fame award and in 2012 she was named one of the top ten inspirational twitter accounts to follow by the Huffington Post. Also in 2012, Gina was selected as one of the top twenty Latino Trailblazers in the United States by Best Buy.

A native New Yorker, Gina graduated with a Bachelor’s degree in English Literature from Binghamton University and is a National Urban Fellow holding a Master’s degree in Public Administration from Baruch College in New York City.

Gina lives in Northern California with her son and has a great passion for horses.