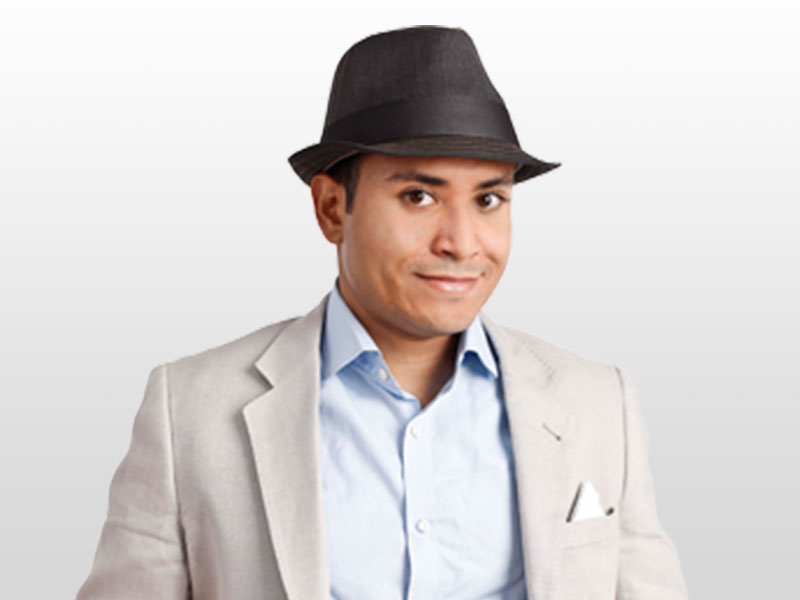 Chester Santos, “The International Man of Memory”, is one of the world’s foremost experts on memory training. He’s helped thousands of people around the world to realize the benefits of an improved memory and sharper mind, and has appeared in the New York Times, Wall Street Journal, San Francisco Chronicle, Washington Post, USA Today, PBS, CNN, and various other television, radio, and print media all over the world. Chester is also the 2008 USA National Memory Champion. He has spoken for executive organizations such as YPO, CEO Clubs International, and AceTech as well as for many Fortune 500 companies, and prestigious universities including: the Royal University for Women in Bahrain, the Haas Graduate School of Business in Berkeley, Stanford University, and Harvard University. Chester is working on a new book about memory improvement and brain fitness due out in 2015. His iPhone application, “Steel Trap”, was featured by Apple and became an instant worldwide bestseller.