« Back to Events
This event has passed.

Creating Outcomes We Want One Foot at a Time

As a Cancer Survivor, TV show contestant, and accomplished athlete, Chad Crittenden has achieved many things in the hopes of inspiring others. After major surgery, and against the odds, he has faced challenges with optimism and courage, showing us that we are able to shape our circumstances in order to create the outcomes we want. 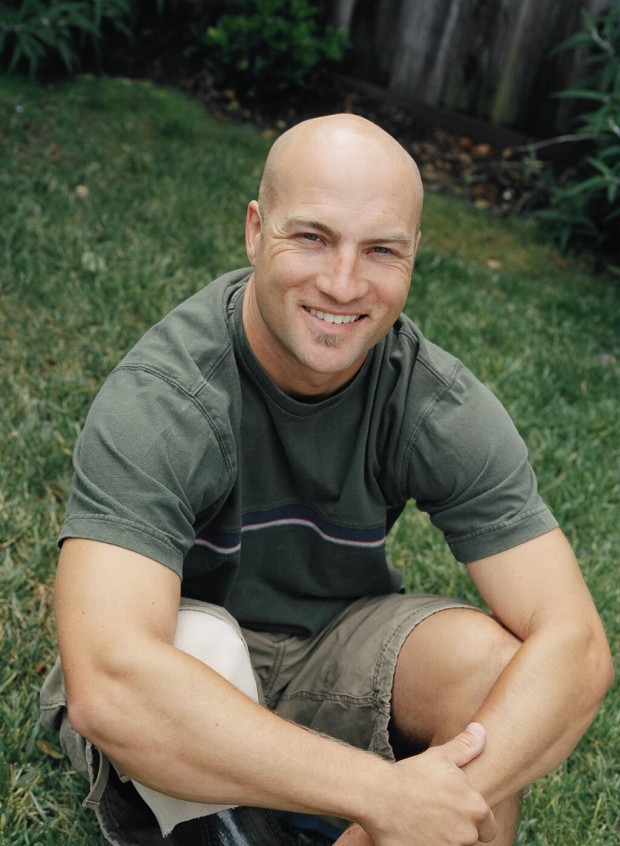 After teaching 8 years as a primary Bilingual teacher, Chad Crittenden was diagnosed with Synovial Sarcoma, a rare and deadly form of cancer. A drastic decision was made to have major surgery, which eventually saved his life. After an amazingly speedy recovery, Chad was chosen to compete on the TV show Survivor Vanuatu: Islands of Fire. Chad excelled on the show, using his exposure on TV as a way of illustrating how one can overcome obstacles, and he’s never looked back. During his post-Survivor years, he has been sponsored for dozens of triathlons, including XTERRA. Chad has also competed and won medals in Snowboarding and Mountain Biking, went on to complete the NYC Marathon, and in September of 2012, reached the summit of Mt. Kilimanjaro as part of the CAFrica team. This expedition was successful in raising significant funds and awareness for the Challenged Athletes Foundation. Chad lives in Northern California with his family of 4, has been cancer-free for 10 years now, and feels very fortunate for all that he has.

As usual, we will start with gourmet dinner, wine and networking at 6:30 pm, this will follow with featured talk and Q&A session!
Gourmet dinner and wine are included!

Reserve your place! Powered by EventBrite